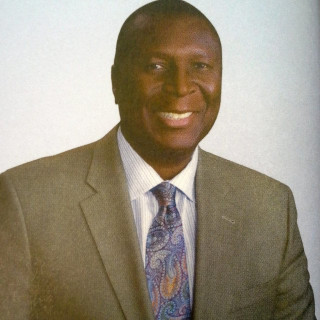 Mr. Cooper is a Rhode Island & Massachusetts licensed, trial attorney with over 30 years of experience having handled more than 15 murder cases, defended numerous sexual assault allegations, personal injury cases (including auto accidents and medical malpractice), and approximately 2000 drug related cases. Mr. Cooper represents both men and women in divorce actions, child custody and child support cases. He has a very high win rate on trials regarding both criminal and civil matters. Mr. Cooper will usually return phone calls within 1 day. He has a courteous and professional staff who are attentive to all matters handled.

*Most notable murder case: represented a defendant from Texas who initially got a hung jury and at the time the matter was scheduled for re-trial the defendant pled guilty to a deal negotiated by Mr. Cooper in which he served a total of 18 months of the 5 year sentence he received.