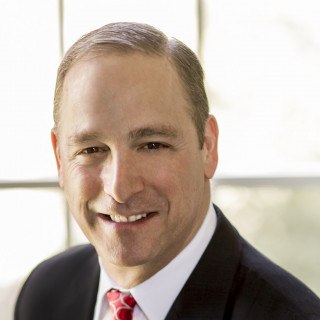 David Deitch leads the White Collar Defense and Corporate Compliance practice at Berenzweig Leonard. David is an experienced white collar trial lawyer who has tried more than 100 jury trials to verdict in federal and state courts around the nation. In serving his clients’ interests in criminal defense, civil, regulatory, and administrative matters, David brings to bear a lengthy tenure as a state and federal prosecutor, as well as years serving as defense counsel for blue chip businesses and individuals.

David’s diverse white collar background includes years of public service in the Justice Department and as a state prosecutor. David served in Robert Morgenthau’s Manhattan (New York) District Attorney’s Office (1992-95), and later worked in the Office of Independent Counsel Carol Elder Bruce (1998-99) investigating then-Secretary of the Interior Bruce Babbitt, and in the United States Attorney’s Office for the District of Columbia (1999-2003). During his tenure in the Counterterrorism Section of the U.S. Department of Justice (2003-2007), David was the Regional Anti-Terrorism Advisory Council Coordinator for the Western Region, responsible for coordinating counterterrorism investigations and prosecutions for 17 U.S. Attorney’s Offices—a task for which he was awarded the Assistant Attorney General’s Award for Advancing National Security in 2004. David was lead counsel on two of the Department of Justice’s most prominent counterterrorism trials and was the Department’s Domestic Terrorism Coordinator responsible for nationwide coordination of domestic terrorism investigations and prosecutions. David also has significant experience covering complex compliance and investigative matters.