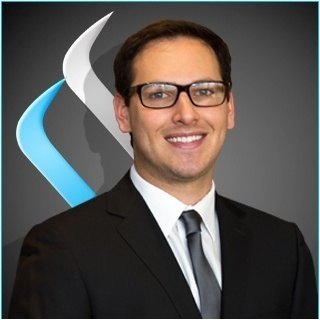 Daniel E. Selarz received his B.A. in Business Economics from the University of California Santa Barbara in 2009 and continued on to receive his Juris Doctorate from Southwestern Law School in 2012, where he earned Dean's List honors each year. While in law school, Mr. Selarz served as a staff member of the Southwestern Law Review and competed on behalf of the school's Trial Advocacy Honors Program, where his team was a finalist in the American Association for Justice (AAJ) Student Trial Advocacy Competition. Mr. Selarz and business partner, Aryan Sarbaz, created the law firm of Selarz & Sarbaz in January of 2014. Mr. Selarz spent his early legal career working at the prominent Civil Defense firm Veatch Carlson. Prior to joining Veatch Carlson, Mr. Selarz externed for the Honorable Otis D. Wright II of the United States District Court, Central District of California and for the Los Angeles City Attorney's Complex Litigation Department.