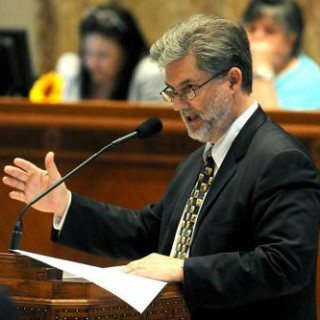 Born and raised in Baton Rouge, I am a product of our local public schools. I graduated from LSU in 1983 with a degree in Finance. I graduated from Loyola New Orleans Law School in 1987, but before graduating, I tried my first jury case. It was a manslaughter charge. The Orleans District Attorney was impressed enough to offer me a job upon graduation. I was an Assistant District Attorney for Mr. Harry Connick from 1987 through 1990 and have been on my own since then.

As to public service after the District Attorney's Office, in 2009 I was elected to the Louisiana State Senate for the Baton Rouge area, District 16. It has been an honor to represent the people of Baton Rouge. During the process, I believe I have become a better lawyer.