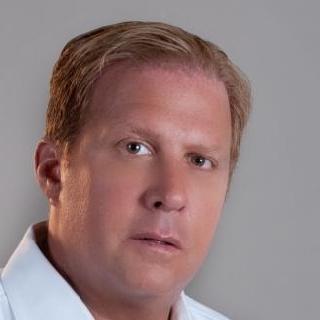 Mitnick began his career as an Assistant Prosecutor in two separate counties in the state of New Jersey. During the same time period, he also acted as a certified instructor of law and procedure at two countywide police academies. After leaving the public sector, Mitnick entered the private practice of law and created Mitnick Law Office in 1995. The firm specializes in litigation and trial related matters.

Given Mitnick's success as a trial attorney he was contracted by Fox News Channel and multiple Fox affiliate station groups, including New York and Philadelphia, to provide on-air legal commentary and analysis. Mitnick discussed such matters as Supreme Court decisions, Presidential addresses, class action lawsuits, trial strategy and a large spectrum of other legal matters.

Mitnick specializes in state and federal litigation. He currently represents over 1000 retired NFL players who have each filed suit against the National Football League for brain related injuries.

Mitnick is associated with the Association of Trial Attorneys of America and has been given a "Distinguished" rating by Martindale-Hubbell, the Nation's leading authority on attorneys.