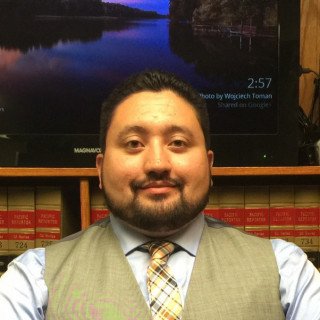 If you don't talk, you might walk
Review This Lawyer
Compare Save
Badges
Claimed Lawyer ProfileSocial Media
Biography

Mr. Humphrey is licensed to practice law in the State of Wyoming and in Colorado, Wyoming Federal District Court, 10th Circuit Court of Appeals, and the Executive Office of Immigration Review. He was born and raised in Cheyenne, WY. As a graduate of the University of Wyoming’s College of Law, he participated in the Defender Aid Clinic, worked as an extern for the Federal Defender’s Office, and volunteered to assist the Office of the State Public Defender. He also worked as a Public Defender for 6 years and as a contract attorney through the appellate division for 2 years.

?He has represented defendants charged with everything from Driving Under the Influence (“DUI”) to DUI Homicide. He has represented clients in municipal, circuit, district and federal courts, the Wyoming Supreme Court, and the 10th Circuit Court of Appeals. ??