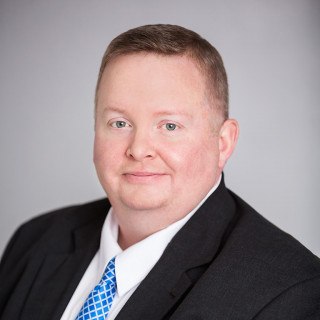 Board Certified by the Florida Bar as an Expert in Criminal Trial Law.
Review This Lawyer
Compare Save
Badges
Claimed Lawyer ProfileSocial Media
Biography

Carey D. Carmichael, Jr. is recognized by the Florida Bar as a Board Certified Expert in Criminal Trial Law. Mr. Carmichael's office is in Lake City, Florida. Mr. Carmichael received his Bachelors degree from Mercer University; and obtained an MBA prior to law school. Graduating from law school in 2006, Mr. Carmichael began his career as an Assistant Public Defender. During the next few years, Mr. Carmichael handled over 2000 cases, ranging from misdemeanors to capital felonies.

Prior to opening his practice, Mr. Carmichael served as an Assistant State Attorney for the Third Judicial Circuit for 6 years. During his time as a prosecutor, Mr. Carmichael was directly responsible for reviewing, analyzing, and making filing decisions on over 3500 cases. Mr. Carmichael prosecuted capital and life felonies, fraud, DUI manslaughter, home invasion robbery, crimes against law enforcement officers, drug trafficking, crimes involving unlawful sexual activity, crimes against children, and many more.