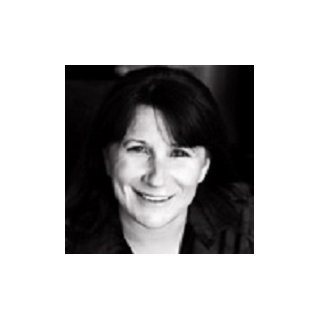 Diane Crosier earned her law degree at the University of Tennessee, College of Law. Shortly after receiving her law license in 1992, Diane worked in the 21st Judicial District Public Defender’s Office as a trial counsel. During this time, she tried countless cases in court and even successfully argued cases before the Tennessee Court of Criminal Appeals. She developed a unique understanding of the courts and what it takes to be an effective trial lawyer. Diane is also a Rule 31 family mediator, which means she has received extensive training to effectively mediate cases.