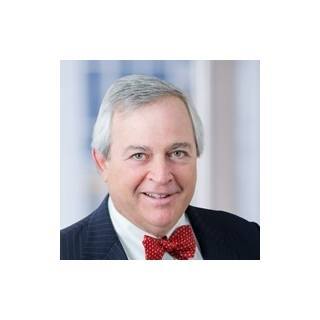 Bruce Luckman is a Shareholder and General Counsel at Sherman Silverstein. His practice areas include General Commercial Litigation, Financial Services Industry/Banking, Fair Credit Reporting Act, Commercial Foreclosures, Corporate, Business & Financial Services, and Fair Credit Reporting Act Compliance. He is an accomplished commercial litigator with experience and success in jury, non-jury, and arbitration cases. Mr. Luckman has been praised by clients for both his pragmatic, strategic approach and exceptional courtroom presence. He is dedicated to providing comprehensive advocacy for your legal needs.

Mr. Luckman received a B.A.in English Literature from Boston University. In 1983, he earned his J.D. from Suffolk University. He is licensed to practice in the States of New Jersey, Pennsylvania and Connecticut, the United States Supreme Court, and Courts of Appeals for the First, Second, Third, Fourth, Fifth, and Sixth Districts. Additionally, his jurisdictions include multiple United States District Courts in New Jersey, Pennsylvania, Connecticut and New York.

Outside of work, Mr. Luckman can often be found riding his motorcycle. He enjoys learning to cook, exercising in historic Philadelphia, biking, skiing and ice skating with his wife and children.

United States District Court of the District of New Jersey

United States District Court of the Eastern Districts of Pennsylvania

United States District Court of the Middle Districts of Pennsylvania