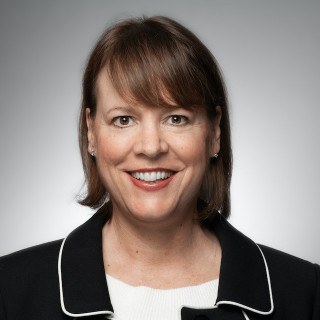 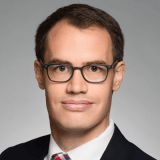 Immediately out of law school, Bridget worked for a consumer protection agency for the State of Florida. After moving back to the Midwest, she then began working for a large insurance company. After opening her own firm, she started receiving insurance claim denials that were mostly governed by ERISA (because most people get their insurance coverage through their employer). It was apparent at that time that this area of law was heavily slanted in favor of the insurance companies.

Bridget enjoys helping individuals who are in very vulnerable circumstances, especially if they have become disabled and are seeking short term or long term disability benefits. These clients are in the worst situation: their health is failing, they have lost their job, they have lost their paycheck and the disability insurance company refuses to live up to the agreement they made to provide income replacement benefits when someone becomes ill or injured. The insurance companies, especially Cigna, Lincoln, Prudential, and Unum, are very aggressive in finding ways to deny these claims so it is very rewarding to represent individuals who are at a disadvantage, because of their serious medical conditions and lack of income, against these large insurance companies.

Bridget was born in Kittery, Maine. Her parents are originally from Michigan but because her father was in the Navy and stationed on the first nuclear powered submarine, the Nautilus, her family ended up on the east coast. Her family later moved back to Kalamazoo, Michigan, where she grew up.