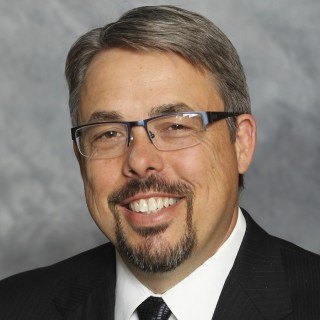 Mr. Ray graduated Summa Cum Laude from Henderson State University before earning his Juris Doctor from the William H. Bowen School of Law, where he is qualified for membership to the Who’s Who Among American Law students. Mr. Ray earned the respect of both his clients and peers by being named to the Bar Register of Preeminent Lawyers by Martindale-Hubbel for demonstrating the highest possible ethical standards and legal ability. And, he has earned a rating of “10.0 – Superb” from the online legal directory, Avvo, where peers and clients have posted their rankings in terms of knowledge, trustworthiness, responsiveness, and keeping clients informed. He is a regularly sought out speaker for legal education seminars for attorneys in Arkansas.

Prior to becoming an attorney, Mr. Ray served in the United States Marine Corps, and later as a Police Detective. Additionally, Mr. Ray has worked as a Special Deputy Prosecuting Attorney and applies his significant law enforcement experience and deep knowledge of the criminal justice system to those accused of crimes.

Mr. Ray is a member of the Masonic Lodge, Veterans of Foreign Wars, The Arkansas Trial Lawyers Association, and the Arkansas Bar Association.

Getting the Best Settlement