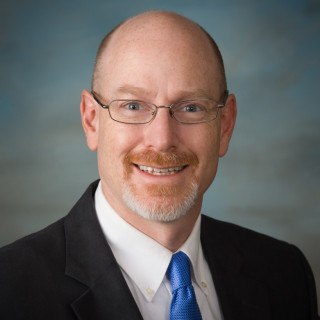 Mr. Winter received his B.A. in Government & Politics in 1990 from St. John's University and then received his Juris Doctor from St. John's University School of Law in 1993. He has extensive practice in Family Law, Divorce Mediation, Divorce Collaborative Law, Probate Law, and Civil Litigation. Mr. Winter is admitted to practice law in Arizona, Connecticut, New York and Florida. He is also admitted to practice in the United States District Court, District of Connecticut. As a native of Connecticut, Mr. Winter was actively involved in the local community and was a member of the Board of Directors of Habitat for Humanity of Coastal Fairfield County, Inc. from 2006 to 2012. Mr. Winter was formerly the chair of the Site Selection Committee and served as legal counsel for the organization. Currently, Mr. Winter is a member of the Scottsdale Bar Association. Mr. Winter is Lead Counsel Rated in Family Law, a distinction that recognizes his profound legal experience, solid reputation, and his demonstration of ethics. In 2008, Attorney Winter was awarded Habitat for Humanity's prestigious "Second Mile Award" for his strong dedication and outstanding leadership for the organization.