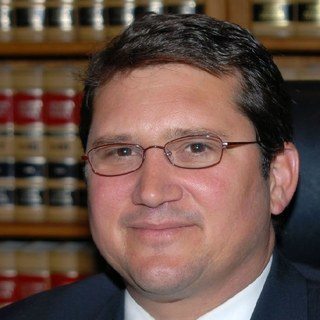 We protect the rights of the accused and sue law enforcement when necessary.
Review This Lawyer
Compare Save
Badges
Claimed Lawyer ProfileSocial Media
Biography

I received my Juris Doctorate degree from Loyola Law School in Los Angeles, California in 1993. I was admitted to the State Bar of California in 1993. I have been practicing law for nearly 21 years. Following my admission to the California Bar, I was employed as a deputy public defender at the Ventura County Public Defender’s Office and obtained a substantial amount of training and experience in the investigation, preparation and presentation of evidence motion practice, trial planning and practice, and client relations. As a Deputy Public Defender, I was the lead attorney in approximately 70-100 jury trials of which approximately half were felony trials. I represented clients charged with serious crimes including, but not limited to capital murder, rape, robbery, mayhem, kidnaping, assault with a deadly weapon, and complex fraud and embezzlement cases. In addition to practical litigation and trial experience at the Public Defender’s Office, I was exposed to, and learned a great deal about police and sheriff department policies and practices, especially in the Ventura County area. In 1998, I received the Ventura County Criminal Defense Bar Association Crime Lab Crusader Award. This award arose from my role as lead attorney in a criminal case in which hundreds of individual DUI cases were consolidated for special hearings relating to Brady claims and evidentiary issues arising from deficiencies in the Ventura County Sheriff’s Department Crime Lab forensic alcohol program. In 2002, I received the Ventura County Criminal Defense Bar Association Richard Erwin Award which is the equivalent of “Trial Lawyer of the Year” from the defense bar in Ventura County. This award arose from my successful motion to dismiss a capital murder with a rape special circumstance indictment by the Ventura County Grand Jury because the Ventura County Superior Court’s “blue ribbon” grand jury selection procedure resulted in the systematic under representation of wome