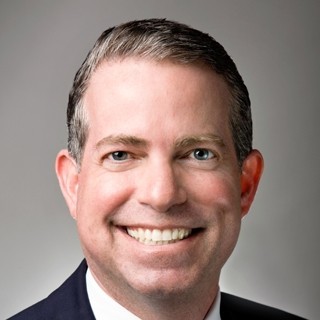 With over 20 years of litigation experience, Miami Immigration Lawyer Antonio Revilla has the knowledge and experience to aggressively represent clients in all aspects of Immigration Law, concentrating in the area of Deportation Defense. Mr. Revilla is a former U.S. Immigration Prosecutor with the Immigration and Naturalization Service (INS) and a founding member of the Department of Homeland Security (DHS). His unique background makes him a Miami Immigration Attorney known for handling complex immigration issues.

Mr. Revilla is the President of the American Immigration Lawyers Association (AILA), South Florida Chapter. His work with AILA was instrumental in bringing reform and changes to deportation and immigration policy, in general. 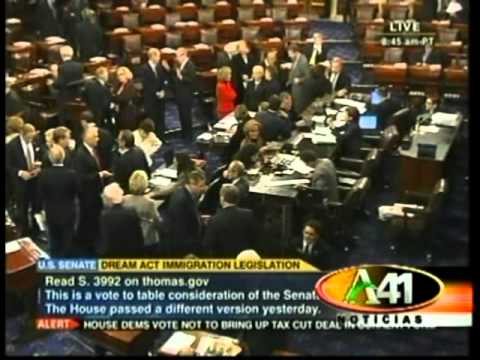 Antonio G. Revilla is a Miami Deportation Defense Lawyer who will fight for your right to remain in the United States. As a Former U.S. Immigration Prosecutor, Mr. Revilla understands the reasoning of the immigration prosecutors and judges in deportation proceedings, enabling him to present a comprehensive and effective defense to deportation. Contact Revilla Law Firm today for a Free Initial Consultation (305) 858-2323 or toll free (877) 854-2323.

Antonio G. Revilla III is a Former U.S. Immigration Prosecutor and Miami Immigration Attorney who will fight to keep you and your family members in the United States. Revilla Law Firm, P.A. is a full-service Immigration practice with a concentration in Deportation Defense. The firm offers Free Initial Consultations.

Revilla Law Firm, P.A., is a full-service Immigration practice that will aggressively defend your rights and provide quality representation to keep you and your family members in the United States.