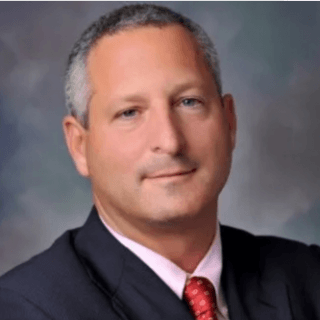 Glenn Ivey and I have recently formed Ivey & Levetown, LLP combining our more than thirty years of expertise and experience trying, litigating and investigating cases. Glenn is well-known in our area as he served as a two term elected DA in Prince George's County after serving as the Chairman of the Maryland PUC. He has also practiced at some of the country's largest law firms, and he has served as counsel to the U.S. Senate Whitewater Committee, and he has since represented witnesses testifying in a variety of Congressional Hearings. You may have seen Glenn as a "talking head" opining on various high profile cases on various news channels. If you missed them, several are posted on Youtube. Glenn and I are also both former AUSA's in the District of Columbia, and we have tried at least 100 criminal cases in state and federal courts combined. We have also litigated numerous civil cases, and I have conducted several hundred global internal corporate and third party investigations.

I started my career at Reed Smith in Pittsburgh where I focused on toxic tort, white collar and trade secret theft and restrictive covenant cases. I also worked on employment related federal court cases. Since that time, I have investigated several hundred trade secret theft cases, and I have litigated these cases in federal courts in Pennsylvania, Ohio and in the District of Columbia.