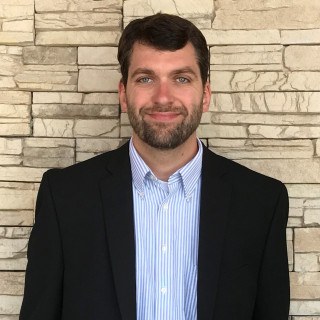 Andrew Frank Lanius received his juris doctorate in 2011 and immediately accepted a position as associate attorney at a small Mt. Dora law firm where he specialized in Estate Planning, Foreclosure Defense and probate matters. During such time Andrew would routinely handle cases throughout the Central Florida region which included Lake, Sumter, Marion, Orange and Seminole counties.

Andrew stayed at the Mt. Dora law firm until 2013 when he accepted a new position which allowed him to directly serve the public at large. Andrew became the sole Municipal Prosecutor for the City of Hollywood Attorney's Office in Broward County, Florida. At such office, Andrew was the attorney responsible for the prosecution of City Ordinance violations in both the criminal and civil contexts. In the criminal context Andrew filed, settled and tried hundreds of criminal cases independently before the Broward County Judges. In a civil context Andrew was the lead attorney for Hollywood's bi-monthly code enforcement hearings and also handled any/all appellate matters arising from such actions. Andrew also handled civil actions for the City of Hollywood as both Plaintiff and Defendant. Lastly, Andrew was fortunate to have the opportunity to serve as the City’s (short-acting) Police Legal Advisor several times throughout his tenure due to staff changes.