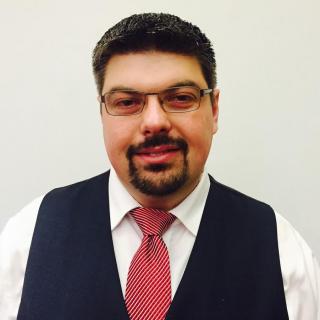 William V. Pernik is a criminal defense attorney licensed to practice in all state courts in California. His office is located in Salinas, in a historic Austin House just minutes away from the courthouse. William Pernik practices exclusively in the field of criminal defense. Born in former Soviet Ukraine, William Pernik immigrated to the United States in 1996. He obtained an undergraduate degree in Psychology from U.C. Davis and a juris doctor degree from University of San Francisco School of Law, from which he graduated with Honors (cum laude), a certificate in Public Interest Law, and a number of academic awards. Raised in a family of public school teachers, William initially pursued a career as a public defender before opening his own practice. From 2007 through 2015, William worked as a deputy public defender in Tulare and Monterey counties, where he became known for his courtroom tenacity, his impressive trial record, and -- above all -- his personal commitment to his clients and passionate advocacy on their behalf. William's impressive trial record includes many complex felony cases, including serious DUIs with multiple victims and injuries, narcotic sales, assaults and batteries, criminal threats, domestic violence, carjacking, kidnapping, armed robberies, sex crimes, homicide, and gangs. William is particularly well-known for his creative approach to case resolution and negotiation, with a special interest in cases involving mental illness, serious substance abuse, developmental disorders, or veterans of U.S. military.

Top Lawyer 2016
The Global Directory of Who's Who
2016
"In recognition of hard work, dedication, and contributions to the legal profession"