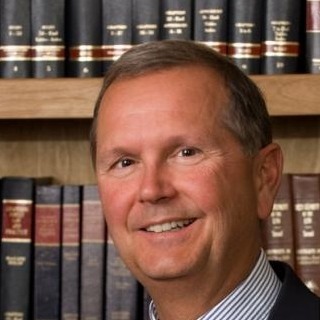 During his tenure at the DAâs Office in Colorado Springs, Mr. Edie has served in the Economic Crimes Unit for over 9 years, handling well over 100 such cases from investigation to conclusion, including a number of jury trials involving financial crimes. Additionally, he served 14 years as the lead attorney for the Grand Jury, participating in the majority of the cases presented during that period. He has also been assigned to handle a general felony caseload, and has had direct involvement in over 100 jury trials. He has successfully prosecuted a number of homicide cases, been appointed as Special Prosecutor in Pueblo, Fremont, Otero, Las Animas, and Kiowa counties, and acted as the lead attorney for the Vehicular Homicide team at the DAâs Office. He has lectured on Grand Jury practice before other DAs in Colorado, and has successfully argued Economic Crimes cases before the Colorado Supreme Court and Court of Appeals.

Mr. Edie is licensed in Colorado and Texas, as well as the District of Colorado and the Tenth Circuit in the Federal system. He received his Bachelors Degree in Communications and Law Degree from the University of Texas at Austin, and holds a Masters in Business Administration from SMU. He has served as an adjunct instructor and advisory board member at Pikes Peak Community College, and was appointed to the board for the El Paso County Bar Law Library. Additionally, he has served on the Woodland Park City Council and Planning Commission, and chaired the committee reviewing the cityâs municipal court system. He is currently involved in coaching youth sports and enjoying the great outdoors with his wife and two children in Woodland Park.