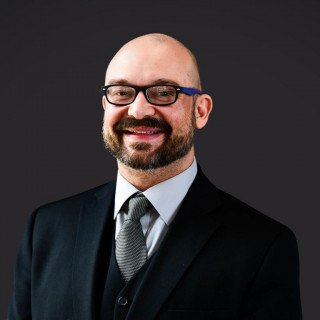 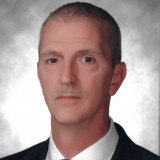 Later, Bill worked as a counselor-intern for St. Elizabeth’s Hospital, and as a clinician for Chestnut Health Systems. He provided mental health and addiction recovery services, clinical analysis, and employee assistance support. His clients included Federal and State probation, and inmates in the Federal Bureau of Prisons.

Through the Wounded Warrior Project, he served combat veterans affected by PTSD. He is a trial consultant, specializing in juror analysis and selection, and has worked with law firms in St. Louis and from St. Clair, Perry, and Franklin Counties all the way down to Alexander, Johnson, and Pope.

Bill obtained his law degree from Southern Illinois University at Carbondale School of Law, where he served as Magister of the Lesar Inn for Phi Delta Phi, the International Legal Honors Society. He was an intern with the Illinois Innocence Project, assisting senior defense attorneys by interviewing convicted offenders to determine their suitability for the program. He worked as a law clerk in DUI defense, worker’s compensation, insurance defense, and family law firms in Williamson and Jackson Counties. He served as a State’s’ Attorney in St. Clair County, Illinois, as a 711 Licensee. He was the Editor for the 2017 St. Clair County Juvenile Justice Council Teen Court Manual.