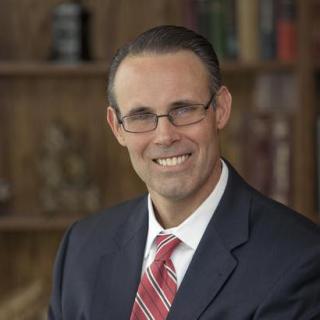 Mr. Morrison grew up in Manassas Virginia. Before relocating to Georgia to attend law school and practice law he worked as Financial Analyst preparing, analyzing, and auditing financial statements. Mr. Morrison is experienced in handling complex divorce cases, child custody matters, support and alimony claims, modification and contempt actions, prenuptial agreements, and all other domestic relations issues. Prior to joining Kessler & Solomiany, Mr. Morrison was a founding partner at Hedgepeth, Heredia, Crumrine & Morrison and was a partner at Davis, Matthews & Quigley. Aside from the selected honors listed above, Mr. Morrison is an active member of the Family Law Section of the State Bar of Georgia, the Family Law Section of the Cobb County Bar Association, and the Family Law Section of the Atlanta Bar Association. Mr. Morrison resides in Cobb County with his wife, Sue and their four children. He is active with the YMCA having previously served on the McClesky/North East Cobb YMCA Board.

Considering Divorce When Preparing an Estate Plan
The Mortmain; The Official Publication of the Atlanta Bar Association Estate Planning and Probat Section
January, 2016

Your Case Removed to Juvenile Court - Now What?, Georgia Family Law Institute
May 23, 2014
Institute of Continuing Legal Education in Georgia