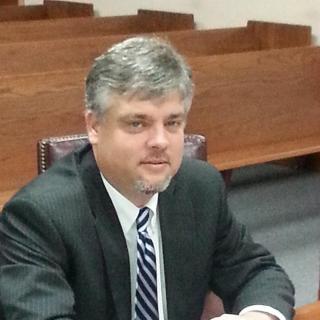 Van Douglas McMahan graduated from the University of Tennessee at Knoxville in 1990 and later earned his J.D. Degree from Cumberland School of Law at Samford University in Birmingham, Alabama. Mr. McMahan has served as McNairy County Tennessee's General Sessions and Juvenile Court Judge from 2006 to the Present. Mr. McMahan has been practicing law since 1997 representing individuals and companies in a wide range of civil matters in Tennessee, Alabama, and Mississippi, including but not limited to social security, bankruptcies, personal injury, medical malpractice, and workers compensation.