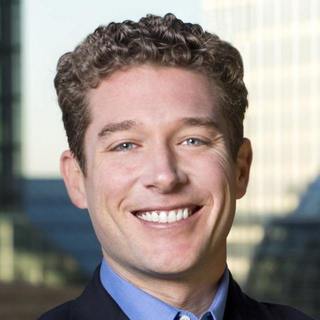 Trey attended college at the University of North Carolina at Chapel Hill. Focused on attending law school and becoming a litigator, he pursued degrees in philosophy (with a focus on the ethicists) and political science. Despite majoring in two of the more rigorous disciplines, he graduated with Highest Distinction (ranking in the top three percent of (3%) of his class) and was inducted as a member of Phi Beta Kappa. During college he served as a member of Student Congress and the Undergraduate Honor Court. During law school, Trey served on the Attorney General’s Staff for the law school’s Honor Court and was a member of the North Carolina Law Review. Upon graduating with Honors and passing the bar in 2003, Trey returned to Charlotte where he has practiced civil litigation ever since. In 2012, 2013, 2014, and 2015 Trey was named a Rising Star in Business Litigation by North Carolina Super Lawyer’s magazine. This honor is awarded to fewer than two and one-half percent (2.5%) of all lawyers across the State of North Carolina. In February 2014, the Charlotte Business Journal named Trey one of the Top 40 business leaders under the age of 40 in the Charlotte region. With over a decade of experience and after becoming a partner at another firm, Trey organized Lindley Law, PLLC in July 2014.

Forty Under 40
Charlotte Business Journal
2014
The CBJ recognizes 40 individuals under the age of 40 who are making major strides in their careers and having a positive impact on their communities.