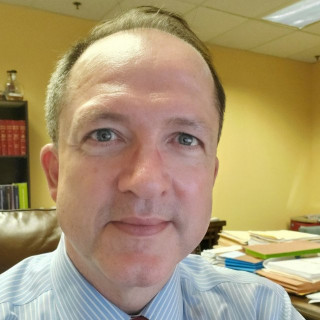 Thomas R. Carnes is the principal attorney and owner of the Carnes Law Firm, a law practice located in south St. Louis at 3827 Gustine Avenue. Mr. Carnes has represented individuals and businesses with trials and appeals in Missouri, Illinois, Texas, North Carolina, and Massachusetts. His practice areas include civil litigation, commercial actions, personal injury cases, immigration cases, and criminal cases. He has represented clients with matters before state and federal agencies including OSHA, USCIS, EEOC, SEC, the Missouri Department of Revenue, and the Missouri Gaming Commission. Mr. Carnes is admitted to practice law in Missouri and Illinois; the U.S. District Courts for the Eastern and Western Districts of Missouri, the U.S. District Courts for the Central and Southern Districts of Illinois; the 7th and 8th Circuit Courts of Appeals; the United States Tax Court; and the United States Supreme Court. He is a member of the Bar Association of Metropolitan St. Louis (Member, Appellate Practice Committee, Criminal Defense Committee and Immigration Law Committee.) He is also a member of the Missouri Association of Trial Attorneys, the American Trial Lawyers Association, the Missouri Association of Criminal Defense Lawyers, the National Association of Criminal Defense Lawyers and the Federalist Society.