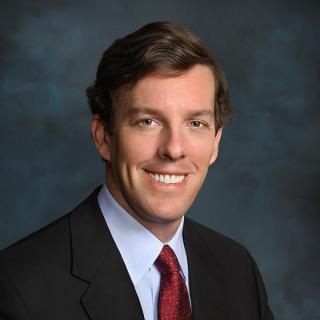 Mr. Creech was born and raised in Greenville, S.C. He graduated from the University of South Carolina in Columbia, S.C., in 1994. He then attended the University of South Carolina School of Law and graduated in 1997. He began his legal career as a judicial law clerk for Judge C. Victor Pyle Jr.. After his judicial clerkship, Mr. Creech became a prosecutor, where he handled almost every type of criminal case from simple DUI cases to murder. Mr. Creech also received extensive training in trial advocacy within the internal training system of the District Attorney’s Office as well formal trial advocacy training programs from the National Advocacy Center. In 2003, Mr. Creech launched his own law firm and began focusing on representing families and individuals in personal injury cases. He sees clients for all cases of serious catastrophic personal injury; trucking accident cases; automobile accident cases; medical malpractice cases; hospital malpractice cases; injuries occurring in stores, a business, or residence; burn injury cases; personal injury caused by defective products; brain and spine injuries; motorcycle accident cases; bicycle accident cases; and wrongful death cases. Mr. Creech has also been admitted to the United States Court of Federal Claims in Washington D.C. and has been admitted pro hac vice in the federal court in the Northern District of Indiana. He has received a Distinguished Rating with Very High Rating in Both Legal Ability and Ethical Standards from Martindale Hubbell as well as the Martindale Client Distinction award. Mr. Creech is a member of the American Association of Justice (formerly the Association of Trial Lawyers of America), and the South Carolina Trial Lawyers Association. In 2012, Mr. Creech was recognized by the American Association for Justice National College of Advocacy as an Advocate for the completion of continuing legal education hours in advocacy