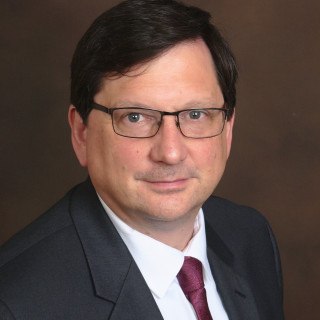 Thomas Estes has in the practice of law for over 22 years in various capacities, including Associate Justice of the District Court in the Commonwealth of Massachusetts.

After receiving his law degree from William & Mary School of Law, He was a successful Patent and Trademark Litigation Attorney in Virginia, then moved on to becoming a Public Defender in Northern Virginia, where he very passionately defended indigent clients.

Thomas moved to Massachusetts in 2002 where he first worked as a Public Defender and in 2006 was promoted to Attorney-in-Charge for Committee for Public Counsel Services.

In 2014, Thomas became a District Court Judge in Massachusetts where he presided over a large range of types of cases; felony & misdemeanor criminal cases, housing court, and various types of civil cases.

If you are in need of an experienced, zealous advocate, call Attorney Estes.

Deputy Public Defender
Office of the Public Defender for the City and County of Fairfax
1998 - 2002
? Managed an office of 23 attorneys and 10 staff; interacted with judges, the Office of Probation and Parole, the District Attorney’s office and the Juvenile and Adult Detention Centers on behalf of the office.