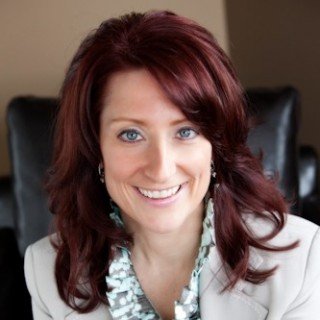 Susan Bowden Gunst has spent her entire career forcing insurance companies to treat people like they say they do in commercials. She has helped injured people recover medical expenses, wage loss and other damages incurred as a result of car accidents, dog attacks, liquor liability, falls and other injuries as a result of someone else's wrongdoing. Susan has also helped families that are suffering with the loss of a loved one by holding the negligent party accountable.