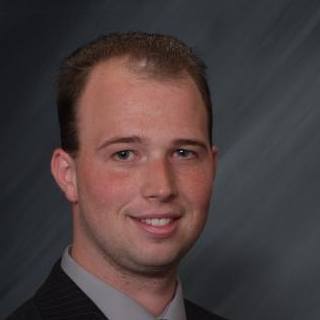 Steven Chesebro received his Bachelor of Science Degree in Legal Studies from the University of Wisconsin-Madison. He received his law degree from Marquette University Law School in 2011. In Law School, Mr. Chesebro was active in the Business Law Society as a chairperson, treasurer, and during his third year as President. Upon admission to the Wisconsin State Bar, Mr. Chesebro moved to Janesville to be near family and opened a law office dedicated to helping the residents of Rock County. In January of 2013, he joined the Consigny Law Firm, S.C.

Mr. Chesebro is a member of the Wisconsin Bar Association and Rock County Bar Association. He understands that as your representative it is his duty to assist you in achieving your goals. He believes this means both advising you on the available paths to reach those goals, as well as working hard for you once a path has been agreed upon. He does believe that it is also important to be involved in the local community. For this reason, he is also involved in Forward Janesville, Rock County Young Professionals, Business Network International, and the Janesville Moose Lodge.

During Mr. Chesebro’s free time, he enjoys taking his dog, Poe, to the dog park.