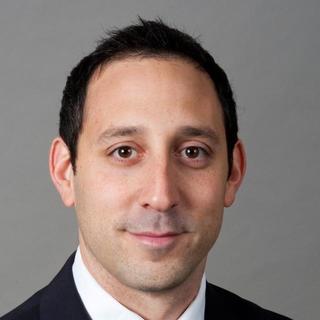 Attorney Steven D. Resnick, an associate at Golomb & Honik, P.C., earned his Juris Doctorate degree from The Pennsylvania State University Dickinson School of Law. While there, he earned the CALI Award for having the highest grade point average in immigration law. Prior to attending law school, he graduated cum laude from West Chester University with his undergraduate degree. Currently, Mr. Resnick is licensed to practice law in both Pennsylvania and New Jersey. He has also been admitted to practice before the U.S. Court of Federal Claims, the U.S. Supreme Court, the U.S. Court of Appeals for the Third Circuit, the U.S. District Court for the Eastern District of Pennsylvania, the U.S. District Court for the District of New Jersey and the U.S. District Court for the District of Nebraska. Prior to joining Golomb & Honik, P.C., Mr. Resnick worked as a senior consultant for a class actions claims administration company, where he advised dozens of class action law firms. He also worked as an associate at a law firm in Philadelphia, where he litigated cases involving products liability, premises liability, medical malpractice, and more. To learn more, please call the firm at (215) 985-9177.