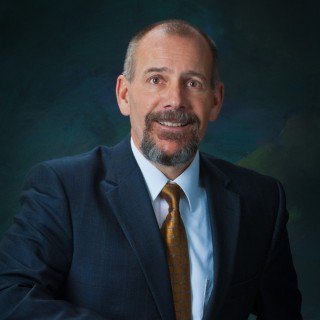 If you've been injured at work, let us help.
Review This Lawyer
Compare Save
Badges
Claimed Lawyer ProfileQ&ASocial Media
Biography

Steve Bradt has been representing accident and injury victims across northern Minnesota since 1983. A native of the Iron Range, he grew up in Eveleth and attended UMD and the University of Minnesota Law School. Steve has successfully handled over 1,000 workers' compensation, personal injury, wrongful death and social security disability claims over the past 36 years. In addition to his representation of injury victims, Steve has taught courses and lectured on litigation, trial practice and workers' compensation at Itasca Community College. He has served as board president for non-profit corporations such as the Itasca County YMCA, United Way and Room for Employment. Before relocating his practice to Grand Rapids, Steve was a founding partner with the Duluth law firm of Cuzzo, Bradt & Envall from 1999 until 2006.

Steve understands the stress you are experiencing when you've been injured and an insurance company refuses to pay your lost wages, medical bills and other expenses. At any given time, he has represented your friends and neighbors in just about all of northern Minnesota's communities, including:

...and everywhere in between.

What is a Fair Work Comp Settlement in Minnesota?
October, 2017

When Should I Hire a Lawyer for My Minnesota Workers’ Compensation Claim?
April, 2012

Q. How can I find out who provides workers' compensation coverage for my employer or another business in Minnesota?
April 2, 2018
A: This state of Minnesota website would be a good starting point in most cases. http://www.dli.mn.gov/wc/InsLookup.asp

Q. I dont understand roraff fee
February 2, 2018
A: Roraff fees are paid to an attorney directly by the insurer, rather than as a percentage of your benefits. Your attorney can explain to you how and why he or she received those fees and and upon what they were based.