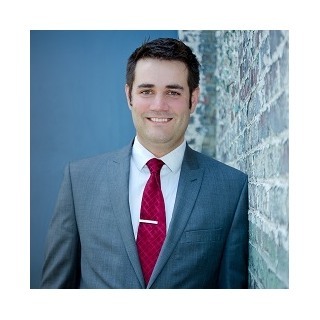 Mr. Wolfe is a lifelong resident of the Columbus area, having grown up in Worthington and graduating with honors from the Ohio State University with a Bachelor's of Science in Economics. He then attended Capital University Law School, where he obtained his Juris Doctorate in 2008. He twice studied law at Oxford University, in 2003 and 2006. While in law school, he worked at the Columbus City Prosecutor's Office. Upon being admitted to practice law in 2008, he went into private practice, working for 5 years at the firm Cooper & Pennington Co., LPA, where he specialized in criminal defense. He has served as counsel on numerous jury trials, and completed the National Defender's Training Project, a criminal trial strategy practicum, in 2012.