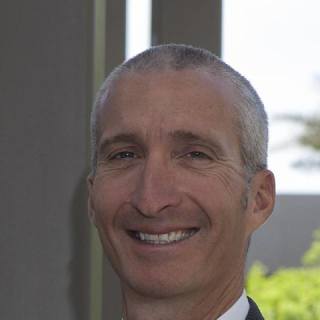 Mr. Banta’s legal career began with Lewis and Roca, LLP in Phoenix, where he was trained in, among other things, commercial litigation, insurance and construction litigation. Today he similar focuses his practice on litigation matters, with a special emphasis on insurance, employment, construction and general liability defense. He recently obtained a directed verdict for the defense during a jury trial on a $7,000,000 breach of contract claim.

Steve works closely with Managing Partner Bob Lockhart to aggressively defend the firm’s clients through arbitration and trial in both state and federal courts throughout Arizona.

Q. Can a home based consulting business and a seperate delivery business be under the same LLC if ran by one person?
November 8, 2011
A: Yes, but it is not ideal. Why not spend a little extra money and form another LLC?

Q. I was under Physican Medical Care, My employer sent a certified Dismissal letter to home,dismissing me. Can they do that
November 8, 2011
A: It really depends on the particular circumstances of your situation, but since Arizona is an "at will" employment state, the answer is probably yes. You should talk to an employment attorney who will give you a free consultation.

Q. CAN I FILE BANK RUPTCY WHILE EMPLOYED
October 4, 2011
A: Yes, you can file for bankruptcy while you are employed. If your gross salary is above a certain threshold (based on family size), you may be prevented from filing a Chapter 7 bankruptcy and have to file a Chapter 13 bankruptcy. Find a bankruptcy lawyer who will give you a free consultation.