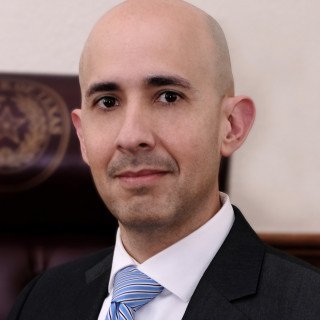 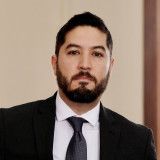 Stephen is undoubtedly one of the top Criminal Defense lawyers in Texas. His awards, accolades, client testimonials and winning trial record are all testaments to this. At a time when other lawyers are attempting to handle all kinds of legal cases from personal injury to family law Stephen does one thing and does it better than anyone: Criminal Defense.
Read All Lawyer Reviews
Badges
Claimed Lawyer ProfileSocial MediaResponsive Law
Biography

Stephen C. Barrera was raised in Wilson County, Texas. After obtaining a B.A. in Philosophy at U.T.S.A., he attended St. Mary's Law School. During law school, Stephen made the Dean's List, wrote for The Scholar, St. Mary's Law Review on Race and Social Justice, and interned for United States Fifth Circuit Judge Emilio Garza. Stephen was also awarded 1st place and Best Speaker during the St. Mary's Law School 1L Moot Court Competition. Stephen's law career began at the law firm of Bracewell & Giuliani, where he worked in the firm's trial section. In 2008, Stephen started his own practice with a focus on criminal defense. Since that time, Stephen has obtained favorable outcomes for clients in cases ranging from DWI and Possession of a Controlled Substance to Sexual Assault and Murder and is regarded as one of the best trial lawyers in his field.