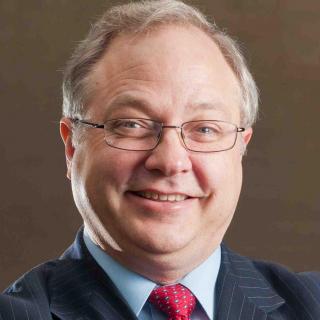 In the 1980s, as young newlyweds, Stan Butterfield and his wife, Connie, befriended an elderly neighbor; the 106 year old man was a treasury of stories. He enthralled Stan with tales of his work as a shipwright on some of the last of the merchant sailing ships and of his mid-life career change as a mechanic for the Wright brothers. It was with this old friend in mind that Stan began to advocate for the elderly; starting in 1988 as a Washington State legislator and then later in Oregon in his work as an attorney in private practice. In recent years, Stan served as Polk County’s District Attorney and was responsible for prosecuting a sizable number of criminal cases involving the financial or physical abuse of the elderly. As District Attorney, Stan’s office prosecuted on average 2,000 cases a year and dealt with a large variety of offenders from murderers to drug addicts and petty thieves. Now Stan is again in private practice, but now he is able to focus more on helping the elderly. Stan’s passion for protecting the elderly grows out of a sense of gratitude for the many contributions the passing generations have made. His founding principle has been preserving the dignity of those he serves while providing help in maintaining the highest quality of life that circumstances will allow.