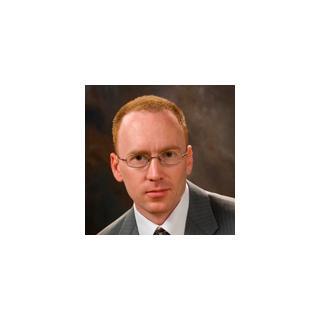 After being admitted to the Georgia Bar, Shane then entered the United State's Army Judge Advocate General's Corps. He has served at Fort Campbell and Fort Benning, attending and graduating from the Army's Air Assault School. While in the Army, he practiced criminal defense throughout the Southeast, acting as the lead attorney on the only military homicide in his multistate state district during his tour.

After leaving the army, Shane began practicing personal injury law at a major firm in Atlanta for four years, handling over 500 cases to completion. After working downtown for several years, Shane formed his own law firm to better represent his clients. Shane focuses his practice on helping those injured through no fault of their own. Shane is admitted to practice law in all courts in Georgia and the Military Court System.

Federal Court of the Middle District of Georgia

I Was Hit By A Drunk Driver: What Do I Do Next?
Law Offices of Shane Smith