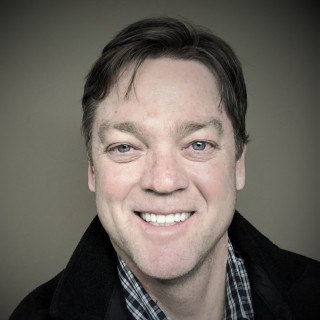 I have tried to pattern my practice after this experience. The best defense is being thoroughly prepared, knowing the strengths and weaknesses of your case, and being able to clearly articulate to the prosecutor why if the case went to trial, they will lose. Or it is convincing the judge/jury why there is reasonable doubt, thereby justifying an acquittal.

The greatest victory is not winning a case, however. It is helping others to see and internalize their God-given potential so their behavior is no longer guided by the legal system--but rather their inner compass. It is then that our social laws become irrelevant.