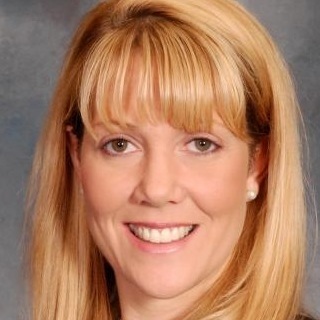 Before becoming a criminal defense attorney, she worked as a state prosecutor. She was the lead DUI/Reckless Driving prosecutor in her county and was trained by the State Police in numerous field sobriety tests. She attended the DUI Prosecutor course where she was taught how weight and body composition can affect BAC readings using volunteer test subjects. Besides DUI and traffic issues, she prosecuted financial fraud, juvenile/child support matters, domestic violence, adult protective services, drug, and other misdemeanors/felonies.

She is licensed to practice in all federal and state courts of Virginia, DC, West Virginia and Indiana.

Friend of the firm, and my former law professor, James Duane on Why You Should Never Speak to the Police.