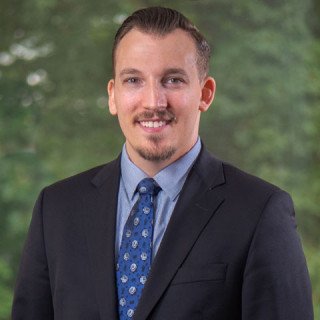 Ryan C. Nerney, Esq. is a Senior Associate in the San Diego office of Tully Rinckey PLLC, where he focuses his practice primarily on national security law, with experience in federal employment and military matters. Ryan represents clients who have security clearance issues against agencies such as CIA, NSA, DIA, DOD, NRO, and DOE. He has represented numerous clients in security clearance revocation proceedings and has a proven record of saving clients’ jobs, as well as anticipating and resolving potential future issues with their security clearances.

Prior to joining Tully Rinckey PLLC, Ryan spent more than five years representing clients in security clearance cases and Administrative Law hearings, appearing in more than 300 hearings and appeals with various agencies. Ryan also practiced federal employment law in a range of forums, including MSPB and EEOC. He has traveled all over the country assisting his clients with their security clearance and federal employment issues. He also spent time as a Volunteer Attorney with Legal Aid Society of Orange County, practicing Matrimonial law and Bankruptcy law. Ryan was published in that organization’s weekly newspaper on multiple occasions.

Ryan received his Juris Doctorate from Arizona Summit Law School and his Bachelor of Arts degree from the University of California at Irvine. While in law school, Ryan served as the Executive Board Secretary for the American Association for Justice.