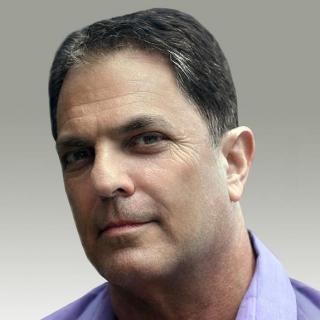 Ronald Larry Baum earned his undergraduate degree in Criminal Justice and Criminology from the University of Maryland and earned his Law Degree from Nova University in Fort Lauderdale. After graduating from law school Ron L Baum was admitted to practice law in Florida, Maryland, Washington D.C., and is a member of the Federal Bar. As a criminal attorney Ron has extensive trial experience and earned 5 consecutive Hat Trick Awards from the BACDL (each separate award represented 3 consecutive felony jury trials with the Defendant being found not guilty on all counts in each case). Legal Leaders chose Ronald Larry Baum as one of “South Florida’s Top Rated Lawyers” 4 years in a row. Ronald Baum has earned an “AV” rating from Martindale-Hubbell National Law Directory. (This is the highest rating awarded for legal ability and ethical standards). In 1990 Ronald Baum was appointed as a Traffic Magistrate for Broward County and was soon thereafter elevated to Administrative Magistrate. He retained that position until he resigned in 1998. Ron was appointed to the Wilton Manors Civil Board in 1988 and has served as Chairperson ever since. He has also served on the Board of Directors of Meal on Wheels and volunteered with other charitable organizations. He presently donates approximately 75-100 hours of pro bono (free) legal work a year. Ron Baum has worked with various police agencies on the technical aspects of criminal and traffic law. He has also continued to help train new Magistrates in Broward County each time they have been appointed.

With over 25 years of experience Ron Baum brings passion and compassion when representing his clients.

Ronald Larry Baum was born in Baltimore, Maryland in 1956, and earned his undergraduate degree in Criminal Justice and Criminology from the University of Maryland.