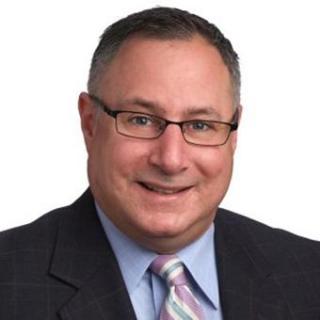 Originally from Long Island and a resident of the Capital District since 1984, Ronald “Ron” Orlando received his Juris Doctor from St. Johns’ University School of Law in 1982 and his Bachelor of Science degree from New York Institute of Technology, summa cum laude, in 1979. He was admitted to the New York State Bar in 1983, to the United States District Court for the Northern District of New York in 1989 and to the United States Court of Appeals for the Second Circuit in 1992. Ron is a member of the New York Bar Association, New York State Trial Lawyers Association, Capital District Trial Lawyers Association, The Capital District Women’s Bar Association and the Albany County Bar Association. He has been an active volunteer and member of the Board of Directors of The Legal Project for many years and served as President of the Board of Directors in 2007-2008. Ron has received many awards including the President’s Pro Bono Service Attorney Award by the New York State Bar Association in 2005 and again was recognized as Empire State Counsel for Pro Bono services in 2008.