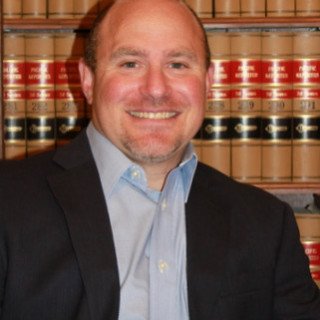 Roger brings diverse experience to his law practice. He was accepted to the Louisiana Bar in 1995, and began his practice with the firm of McGlinchey Stafford in Louisiana where he worked primarily in litigation. While there, he handled business disputes, civil rights cases, employment cases, insurance matters, and complex construction litigation in the maritime industry. He moved to Colorado in 1998, was admitted to the Colorado Bar that same year, and practiced with the Denver trial firm Netzorg McKeever prior to his move to the Western Slope. While in Denver, among other things Roger worked on litigation involving long term coal supply contracts, REITS, and consumer protection disputes. Roger also handled the defense of a creditor suit relating to the bankruptcy of Western Pacific Airlines.

Roger moved to the Western Slope and joined the Tisdel Law Firm in 2001. He has been a shareholder since 2003. Since beginning his practice on the Western Slope, Roger has been involved in a wide variety of cases and legal matters. He was part of the trial team that successfully defended a small mining company and its officers against fraud claims brought by Barrick Goldstrike Mines. He secured substantial ERISA benefits on behalf of children and their court-appointed conservators from their late father’s employer. He brought malpractice claims against a surveying company resulting from errors in the survey of patented mining claims which resulted in a substantial settlement for his client.

Roger has drafted and negotiated complex business agreements on behalf of clients. His understanding of the pitfalls of drafting, through his litigation experience, helps him to advise clients about structuring agreements that have the best chance of avoiding future misunderstandings. That same skill also allows Roger to structure creative settlements in the litigation context.

Roger also practices criminal defense, and has taken on clients charged with misdemeanors and felonies throughout the Western Slope. As defense counsel, he is particularly interested and aware of 4th Amendment Search and Seizure issues that often present themselves in criminal cases.

From Muskets to Mass Casualties: A Review of the 2nd Amendment in the 21st Century, Ridgway, Colorado
November 14, 2019
Sponsored by D3 Indivisible
An examination of the development of Supreme Court jurisprudence regarding the 2nd Amendment