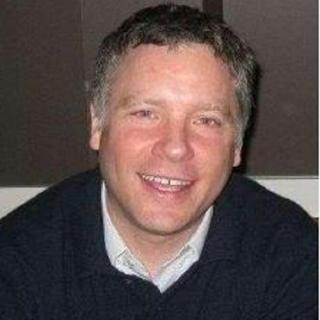 Roger Yehl has been an attorney since 2002 upon his admission to the New York State Bar. In 2004, Mr. Yehl moved to NJ upon his successful completion of the New Jersey Bar Examaination. Mr Yehl began employment in 2004 as a staff attorney to Chapter 13 Trustee, Isabel C. Balboa in New Jersey. At this position, Mr. Yehl refined his skills in Bankruptcy while working on thousands of Chapter 13 Bankruptcy cases over a four year period.

Admitted to practice law in the following jurisdictions:

Roger Yehl attended SUNY Fredonia in which he received a Bachelors Degree in Political Science. Following graduation, Mr. Yehl enrolled in the private law school of Thomas Jefferson in San Diego, California. Upon completion of Law School, he accepted a position with American Express Financial Advisors. Here, he obtained his Series 7 (stockbroker's license), Series 66, and California life and health licenses. These licenses permitted Mr. Yehl to act as a financial advisor for consumers. He then decided to pursue his interest of advocating for individuals in need of legal services.

Mr. Yehl successfully completed the New York Bar Exam in the summer of 2001. After which he worked for a practice in Kingston, New York. There he acquired many skills in bankruptcy, workersâ compensation, personal injury, criminal law, and social security disability.