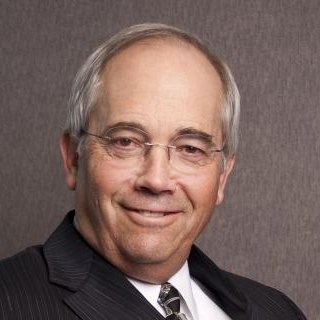 Born and raised in the Milwaukee area, Robert Levine received his undergraduate and juris doctor degrees from the University of Wisconsin. While earning his J.D., he served on the Student Senate and as a student court judge, and was selected to work as a law clerk for the late Milwaukee Circuit Court Judge John Decker.

As an attorney, Mr. Levine has been serving the people of Wisconsin since 1968. Not only has he won cases for countless clients in both civil and criminal court, he has been instrumental in changing laws regarding when pleadings can be amended and real estate taxes. Mr. Levine has argued cases before the Wisconsin Supreme Court and the Seventh Circuit Court of Appeals, and has tried in excess of 200 jury trials. He is licensed to practice in the United States District Court for the Eastern District of Wisconsin and the United States Supreme Court, among others.