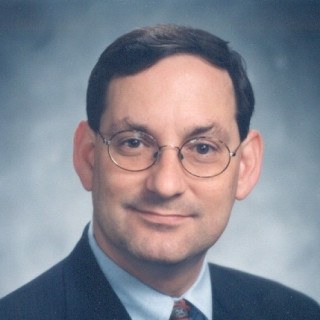 Although not born in Saint Louis, I’ve lived here for forty years, and consider myself a Saint Louisan. I’m a graduate of Washington University–Olin School of Business, and Saint Louis University – School of Law. And in case you, too, are a Saint Louisan, I graduated from Parkway Central Senior High School.

Unlike most of my contemporaries, I did not go directly to law school upon graduating from college. I spent five years as an Engineer Planner at McDonnell Douglas (now Boeing), managing multimillion-dollar engineering development programs for the United States military and its allies. Complying with the demanding requirements of government requests for proposals and contractual reporting more than prepared me for the rigors of the law. It helped me to hone the business sense to not merely identify potential problems/roadblocks, but to actually craft effective solutions, which is precisely how BUSINESS gets done.

I began my legal career as a trial attorney at sizable firms, including one of the oldest insurance defense firms in Saint Louis, as well as the local office of a large international firm out of Chicago. While there, I engaged in every aspect of litigation, from Pre-Trial Discovery and Dispositive Motion practice up to and including First Chair Jury Trials and Appellate Argument before the Missouri and Federal Courts of Appeal.

While initially a litigator, I have spent most of my twenty-five plus years practicing law representing businesses, large and small. Due to my business background, I deliberately transitioned to representing businesses, particularly in regard to employment and contractual matters. In so doing, I’ve assisted businesses from small start-ups to large regional enterprises and Fortune 500 companies including.

Through Martindale-Hubbell® Peer Review Rating™ my fellow lawyers have assigned me a 5.0 out of 5.0 AV Preeminent Rating – the highest rating available. After all, that is how BUSINESS gets done!