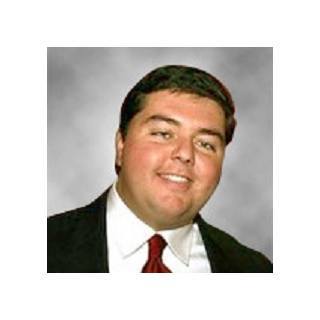 With over 18 years of experience in law practice, Robert has handled a countless amount of cases, some of which included complicated catastrophic injury as well as wrongful death. With his passion for this legal area, Treacy is able to defend clients who have suffered harm as a result of other persons’ negligence. Because of his experience in the field, Treacy has tried cases in various levels of South Carolina trial courts including the Worker’s Compensation Commission, the Social Security Administration, as well as the Federal District court. Prior to his practice in law, Treacy attended College of Charleston where he earned his Bachelor’s of Arts degree in 1993. Immediately following his undergraduate coursework, he attended the University of South Carolina School of Law where he graduated with his Juris Doctor in 1996. Subsequent to his education, Treacy received a one-year judicial clerkship with a circuit court attorney in Anderson, South Carolina. From 1997 to 1999, Treacy operated as a prosecuting attorney at the Oconee County Solicitor’s office. Due to his exceptional service and passion for law, Treacy was commended for his work at the office. At this point, Treacy’s passion grew and he soon began private practice in Anderson. In 2002, Treacy joined George Sink, P.A. Injury Lawyers.