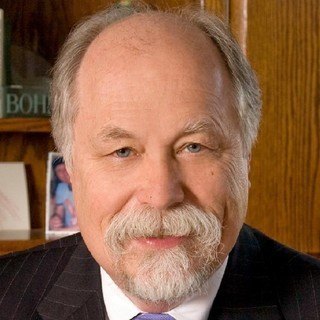 For 40 years, Robert has limited his practice to the representation of people injured through the negligence of others, including while on the property of others, in motor vehicle and commercial truck collisions, in wrecks caused by drunk drivers, as well as those who have been harmed in nursing home and other care facilities. He has represented thousands of Arizonans and Washingtonians who have been injured by the misconduct of others. On behalf of his clients he has collected millions of dollars from large insurance companies, major corporations, and numerous others who have caused harm to those clients. His peers have given him the highest rating of "av" from the Martindale-Hubbell Law Directory, the largest lawyer rating service in the world. He and his law firm have both been chosen as "Best Lawyer" and Best Law Firm" as reported in US News & World Report. He has been selected as an "Super Lawyer" by Thompson Reuters in both Washington State and Arizona, making him one of the few lawyers in the United States to be selected in 2 different states. This annual publication identifies the top 5% of attorneys in each state, as chosen by their peers and through independent research. Robert has also been inducted as a member of both the Million Dollar Advocates Forum and the Multi-Million Dollar Advocates Forum. The MDAF is an organization recognized as the most prestigious group of trial lawyers in the United States. Only attorneys who have won multi-million dollar verdicts and settlements for their clients are inducted into these organizations. MDAF was founded in 1993 and includes many of the top trial lawyers in the country among its members. Currently fewer than 300 lawyers are members of the Multi-Million Dollar Advocates Forum. Certification by the MDAF provides recognition of the skills, experience, and accomplishments of only lawyers who have obtained settlements or verdicts in excess of $2,000,000.00.

American Association for Justice
Member
1987 - Current
Activities: I am a past member of the Council of Presidents and currently serve on the Law School Committee.

Arizona Governor’s Advisory Council on Spinal and Head Injuries
Vice-Chair
2005 - 2010
Activities: I am actively involved in attempting to improve service availability for people with spinal cord and traumatic brain injuries.