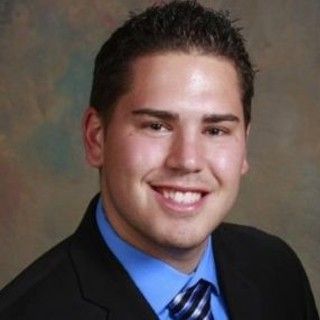 While in law school, Mr. Sanvenero served as a Student Bar Association Senator, co-founded the Barry University School of Law Golf Club and held various leadership roles of other on-campus organizations. He has authored a legal article that has been published dealing with cyber law that pertains to the Fourth Amendment and Social Media. Prior to graduating law school, he would volunteer his time in the local community by volunteering as a county mediator and assisting those in need with their tax returns under the Volunteer Income Tax Association (V.I.T.A.) program. He has attended a study abroad program in law school that was taught by the late United States Supreme Court Justice Antonin Scalia. Mr. Sanvenero also served as a research assistant during law school to the well renowned Sports Law Professor Marc Edelman.