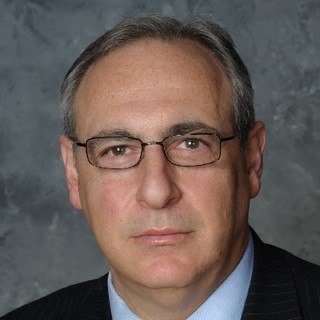 Is this you? Claim for free! Helmer, Conley & Kasselman, PA
Review This Lawyer
Compare Save
Badges
Social Media
Biography

Mr. Incremona spent 26 years with the Monmouth County Prosecutor's Office in Freehold. During his career, he was a law clerk and an Assistant Prosecutor in the Appellate/Motions Section; an Assistant Prosecutor in the Juvenile/Family Division and the Adult Trial Division; a Deputy Trial Team Leader in the Adult Trial Division; the Director of the Special Operations Unit (police related investigations and reviews); the Director of the Major Crimes Unit (homicides and other violent crimes); and served as the Executive Assistant Prosecutor and the Deputy First Assistant Prosecutor (with office-wide authority in the second capacity) supervising and leading the Investigative Division of the office consisting of seven units, approximately 20 Assistant Prosecutors, 80 Detectives and 30 support staff personnel. Mr. Incremona capped his career by being named First Assistant Prosecutor for the office in 2012 where he had responsibility for supervising the day-to-day operations of the entire office and its staff of over 300. He served in that capacity until joining the firm. Mr. Incremona served as an advisor and instructor to police officers for his entire career and was Certified by the New Jersey State Police. He was a founding member and part of the command staff of the County SWAT group (MOCERT) for 18 years. Despite being a supervisor for the vast majority of his career, Mr. Incremona was deeply involved in case work, having investigated and tried hundreds of murders and other high profile cases; doing so to his very last days with that office. His love of trial work and ability to do and teach it led to his invitation to perform countless presentations on all aspects of trial advocacy for Assistant Prosecutors around New Jersey on behalf of the Monmouth County Prosecutor's Office and to Assistant Prosecutors from around and out of the country on behalf of the National District Attorneys Association; which he did from 1992 to 2013. 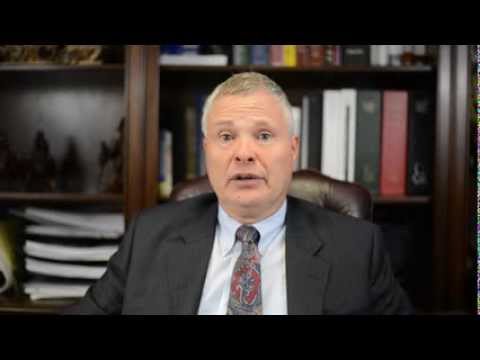