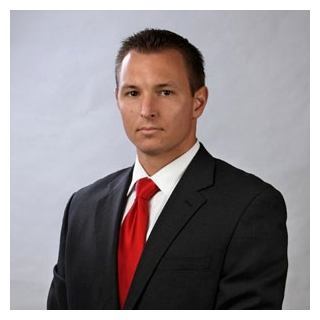 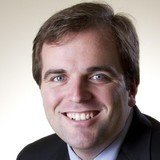 Rick is extremely experienced and takes a ton of pride in his craft. He constantly stays up to date on the evolving legal issues to best represent his clients. I recommend him without any hesitation.
Read All Lawyer Reviews
Badges
Claimed Lawyer ProfileSocial Media
Biography

Richard was born and raised in Brevard County, FL. After graduating from Holy Trinity Academy in Melbourne, FL, he attended Florida State University in Tallahassee, FL. At Florida State, Richard obtained an undergraduate degree in psychology with a minor in criminology and criminal justice, graduating with honors. Richard was a member of the National Society of Collegiate Scholars and Phi Gamma Delta Fraternity.

Richard received his Juris Doctorate from Stetson University College of Law in Gulfport, Florida. While at Stetson, Richard geared his course selections toward criminal defense work and criminal trial advocacy. He successfully completed internships at the Public Defender âas Office for the Sixth Judicial Circuit and at several local criminal defense law firms.

After grading from law school, Richard went to work as an Assistant Public Defender for Kathleen Smith, Public Defender 20th Judicial Circuit (Lee County, FL) for several years. Richard handled thousands of misdemeanor cases, many of which were DUI and domestic violence charges. He was quickly promoted to representing clients charged with felonies ranging from theft and driving related offenses to high profile cases involving sexual battery, robbery, burglary, aggravated assault, and felony drug charges.
Richard also has extensive experience handling complex criminal cases such as white collar crimes, frauds, schemes to defraud, and large-scale theft charges. Richardâs experience has given him invaluable insight into the workings of the State Attorneyâs Office, as well as many police agencies and other state departments.
Richard continues to dedicate his career to helping those accused of criminal offenses. He is committed to aggressively defending his clients utilizing resources such as private investigators, doctors, psychologists, DNA experts and advanced technology to obtain the best possible outcome for his clients. He is passionate about criminal law and guarantees top-notch personal service to all of his clients and their needs. Richard is a seasoned trial attorney who knows the legal system and its players. He is committed to giving his clients the best defense possible.