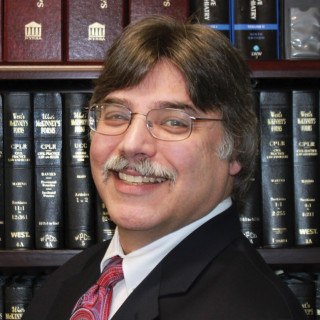 Randy L. Braun represents employers and individuals in the areas of labor, employment, discrimination, human resources, prevailing wage and construction law. His philosophy is one of creativity and pragmatism; he strives consistently to achieve the best possible result for the client and to make the client’s experience in working with an attorney a positive one.

Best's Recommended Insurance Attorneys
AM Best
2021
Sholes & Miller has qualified for a profile in Best’s Insurance Professional Resources. Sholes & Miller’s profile as a Qualified Member in Best's Recommended Insurance Attorneys shows that they are client-recommended and verified by AM Best, with a history of client satisfaction and a proven track record in the insurance and claims industry. AM Best is a global credit rating agency headquartered in New Jersey, specializing in the insurance industry.