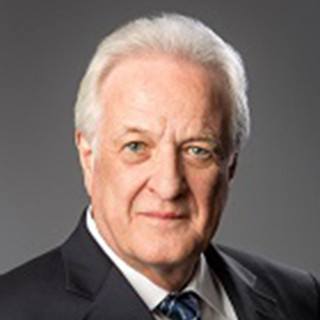 Mr. Wright is general counsel to numerous corporations both in the United States and abroad, advising senior management regarding general corporate affairs, finance, business planning and the resolution of business disputes.
Mr. Wright is often called upon to negotiate complex business and legal issues, including the purchase or sale of a client company or its assets, and the resolution of contentious disputes between clients and suppliers, competitors, or government regulators. Mr. Wright frequently lectures to lawyers and business executives on the topics of international business transactions, enforcement of commercial agreements, and business financing.
Mr. Wright is a member of the American Bar Association and the State Bar of Michigan, and is admitted to practice before the United States Supreme Court (1988). Also, he is a member of the Business Law, International Law, and Alternative Dispute Resolution Sections of both the ABA and Michigan bars. He is past Chair of the International Law Section of the State Bar of Michigan.
Mr. Wright currently serves as a member of the Board of Directors of Search for Common Ground (formerly Chairman), a Washington, D.C. and Brussels, Belgium. based nonprofit organization committed to Track II diplomatic initiatives world wide. It was Mr. Wright’s work with Search for Common Ground that led to the firm’s work in Russia and the NIS, and ultimately, the establishment of the firm’s St. Petersburg, Russia office. He participated on a multi-national, multi-cultural team of international lawyers representing thirty Russian companies during the privatization of Russian enterprises. Mr. Wright personally led negotiations with President Yeltsin’s administration, the Russian government, and the Russian Tax Inspection Service on behalf of the Russian companies and their Western joint venture partners.